Home | Blog | Is Fat Transfer Breast Augmentation Right for You?

Is Fat Transfer Breast Augmentation Right for You? 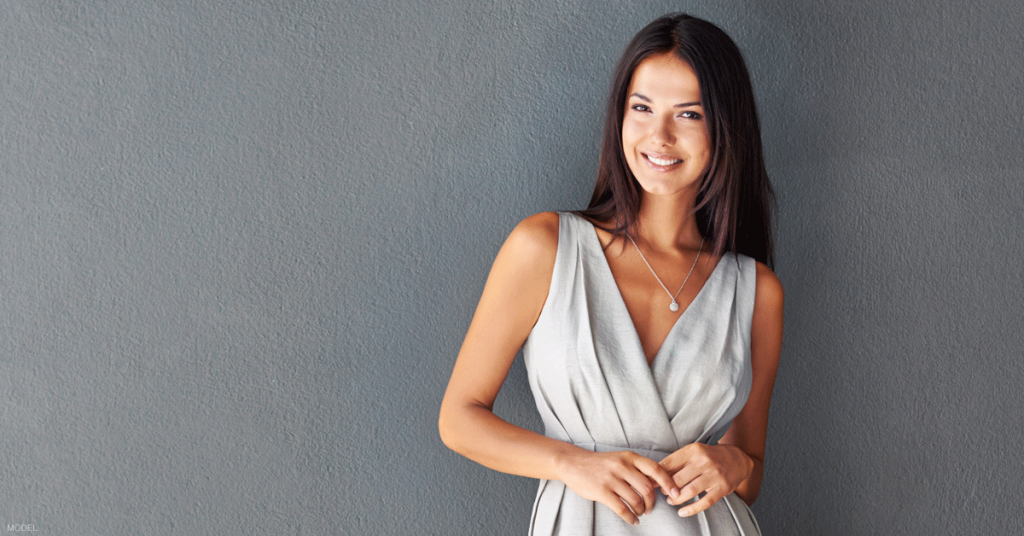 One aesthetic trend that’s expected to continue through 2021 and into the foreseeable future is the desire for more subtle and natural breast augmentation. In The Woodlands, TX, where my practice is located, women often describe wanting breasts that are proportional to their bodies.

That goal often translates into choosing smaller breast implants, but some patients are exploring a technique called fat transfer breast augmentation. This procedure, often called fat grafting, involves taking the patient’s own fat from an area where it’s unwanted—such as the abdomen or thighs—and using it to increase the size of the breasts.

Even though fat transfer has long been used for cosmetic purposes, such as Brazilian butt lift surgery, interest in its use for breast augmentation is a relatively recent trend. It can be an excellent solution for some patients, but the technique does have some drawbacks. In this blog post, I’ll describe how fat transfer is performed in general and then explore its advantages and limitations.

Are You a Good Candidate for Fat Transfer Breast Augmentation?

The answer to this question depends on a number of factors, including your cosmetic goals. Let’s first take a look at the advantages of using fat to augment the breasts:

This isn’t a technique that’s right for everyone, though. The limitations of fat transfer breast augmentation include:

You can still benefit from fat transfer even if you get breast implants. The procedure—sometimes called hybrid breast augmentation—uses fat to soften and camouflage the edges of the implants. If you want more information about any of these breast augmentation techniques, contact us using the online form to request a consultation or call our office at (281) 853-5308. You can also see results enjoyed by some of our patients in our gallery of before-and-after photos.